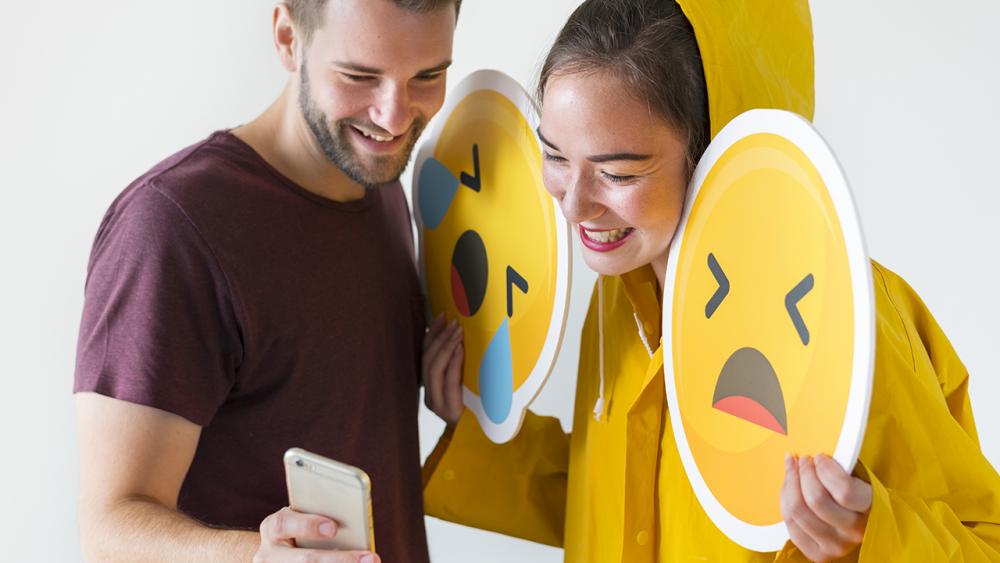 The internet has changed people’s lives either positively or negatively. To some, the internet has helped them to communicate more with their friends and their families. To others, the internet has been a nightmare as it is the source of their downfall either at work or in school. As for me, internet addiction almost ruined my life. However, I have learned and recovered from the experience. I have realized that the internet is good in one way, but is also bad in other ways especially when one becomes addicted to it. I have learned to accept the good part of it and use it for success-related purposes and to discard the bad part of it since it is harmful.

My internet addiction started when I was young since I used to admire my father as he used it to converse with his friends and workmates. I wished to get the same chance to interact with my friends since most of them lived far away. However, my parents never allowed me to use the internet. To them, I was too young to indulge in the internet world. They told me to first learn how to interact and deal with the physical world before I got the chance of dealing with the virtual world. Unknowingly, they made me desire to use the internet when I grew up. Therefore, when the school and my parents allowed me to use the internet, I indulged myself wholly in it without caring what my parents would think. Since my father’s business involved computer use and internet, I did not have any problem accessing the internet. The school was also important to me as there were computers which we could use during our free time.

Those who knew how to chat and send mails to their friends were considered lucky by other students. Luckily at this time, I figured out how to use my PC and how to surf the net without much difficulty. Eventually, I had more virtual friends than real ones. I also joined many online communities. When it came to gaming, I was among the best. We would challenge each other in order to define the best one in different internet games. Eventually and unknowingly, I became an internet addict and what my parents feared became reality. I abandoned my real friends and my playmates to be more close to my virtual friends.

I would stay up late chatting and gaming. I would also make new friends in order to maximize my virtual experience. I had little privacy when it came to my online experience. By this time, I was doing it not knowing the negative repercussions of the internet. With my young age, I became more foolish than being wiser. My parents noted this and tried to cut the internet connection and take my computer away from me. However, they were unable to stop me since I could use personal computers of my friends from the neighborhood. I would lie to my parents that I was visiting my friends. However, all I wanted was to use their computers and continue being online. When the addiction grew strong, I discovered a small cyber caf? near my house where one had to pay in order to play games and use the Internet. When I ran out of cash, I would steal my parent’s money just to satisfy my desire. What was once a simple addiction turned out to encourage other vices such as stealing.

My addiction didn’t just affect my life in regard to my friends. Instead, it affected me in other ways. For , my health started deteriorating. My eyes started responding to the effect of computer screen and light. My body also started suffering from fatigue since I was not sleeping well. Eventually, I started becoming easily irritated and depressed.

As if this was not enough, my grades in school were greatly affected. Earlier on, I was known to be a bright child. I used to pass my exams with flying colors and my parents were always proud of me. However, everything changed since I never had time for my studies. Instead of understanding and trying to get out of this situation, I became more depressed than before. Before I believe that the internet would make me happier than ever, however, it had an opposite effect. I forgot that my father had his limits in regard to the internet. Although he always had access to it, he did not abandon his family or friends. Instead, he used the internet only when necessary.

By this point, I was almost beyond redemption. However, with the help of those who cared for me, I started overcoming the addiction. Although my life had almost gone to the drain, I started recovering slowly. Today, I have regained the friends I lost earlier. My grades have also improved although they are not the same as before the addiction. I am still fighting against the desire to abandon my real life for my virtual life. However, I keep on fighting this feeling as I know its negative consequences. I am always cautious with my younger siblings since I would not like to see them repeating my mistakes. I would not want to see them lose what they have for the internet. Although I suffered, I understand that experience is the best teacher.

In conclusion, the internet has changed people’s lives either positively or negatively. As for me, internet addiction almost ruined my life since I was entirely absorbed by the virtual world. However, with the help of my family and friends I have overcome the addiction. Since the experience almost ruined my life, I keep advising my friends and siblings not to indulge too much in the internet since it would ruin their lives.