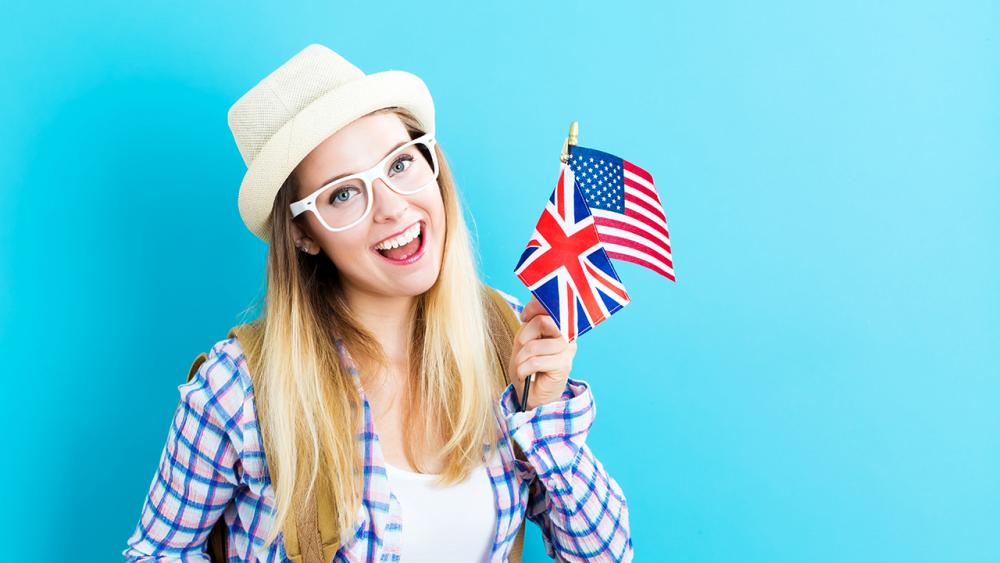 The events in the book Down and Out in the Magic Kingdom take place in the 22nd century, basically in Walt Disney World. This world is ruled by competitive adhocracies, each focused on rendering the best experience to the visitors. A detailed analysis of this visionary society from the sociological point of view will be given below.

Doctorow talks about the Bitchun Society as a futuristic society. It seems to be guided by the rule of free living. It is worth noting that elixir of life has been found and everyone seems to be living recklessly without the fear of anything. This intrepidity seems to be the operating rule. The key norms that guide this society include maintaining eye contact while speaking with someone, cooperating with other people in every task, displaying one’s wishes without stealing, always relying on technology when performing anything, and eating slowly in an unhurried manner.. Most significant values of this society seem to include sharing especially in terms of technologies, truthfulness, respect for other peoples’ space, justice, and equal opportunities (Doctorow 38). These boost the quality of living because the society is free of death. The symbols of the culture are distinct language free of accent and rampant technological innovations. Everything is easily solved using engineering tools.

There is also a dominant culture in this society. It is made up of the second-generation Disney World where individuals believe in efficiency, zero death rates, and the elimination of workplaces (Doctorow 22). The dominant culture seems more energetic and focuses on more successes. There is a subculture of those who resist the influence of technology in terms of prolonging their lives and those who believe in the spirit of workplaces and working itself. Some people adjoin subcultures because they exhibit characteristics that distinguish them from the happenings in the mainstream society. On the other hand, others enter them because their values and norms differ significantly from those of the mainstream culture. For instance, Julius insists that he hates the entire process of restoring life and reckless living because he is a part of the old generation.

The elements of material culture associated with this futuristic society include technological devices. They emanate from frequent innovations by members of the society. High rise buildings and advanced modes of travelling including highways and high power vehicles also form part of the material culture of this society. The elements of the non-material one include accent-free language, norms of technological use, and values such as sharing different things in the society.

The phenomenon of being unique individuals through interactions with other people has been reflected in the book through Julius’s experience when he met Lil, a girl from the second generation. For instance, he reckons how he was recovered from the backup and into the force-grown clone at the Toronto General. He dies several deaths, but his interactions with Lil brings him back to life and he gets to understand the essence of living with other people who might have ideas that make people unique (Doctorow 18). Overall, the phenomenon of being unique through interactions is highlighted through his frequent interactions with the girl.

The integrity of Julius is challenged when he is apparently killed and restored back to life by the second generation Disney World individuals. As noted earlier, he emphasizes that he does not like the experience because he is not used to it at the moment. Julius detects this challenge when he is taken to the clinic where he sees a drowned corpse of his own. However, there is a denial that he could have been killed and restored back to life. He does not like the feeling and it takes a long time for him to cope with this challenge. He asserts that it takes over a year trying to get over the monstrous joke the world puts on him.

There is only a situation of re-socialization in the book, appearing when the second-generation Disney World individuals try to modify Julius into an immortal person. This happens through a series of technological backups aimed at strengthening him and simplifying the process of environmental adjustment. However, the book does not present s of total institutions and social devaluation.

In conclusion, Walt Disney World described in the book under analysis is an interesting model of the society from the socio-scientific point of view. Though the scene appears to happen in 22nd century, the people’s way of thinking and cardinal problem the society faces are always the same. It is interesting to consider the influence of high technologies on the nation, the development of the new paradigms in the society.